The safest theme park in Spain. 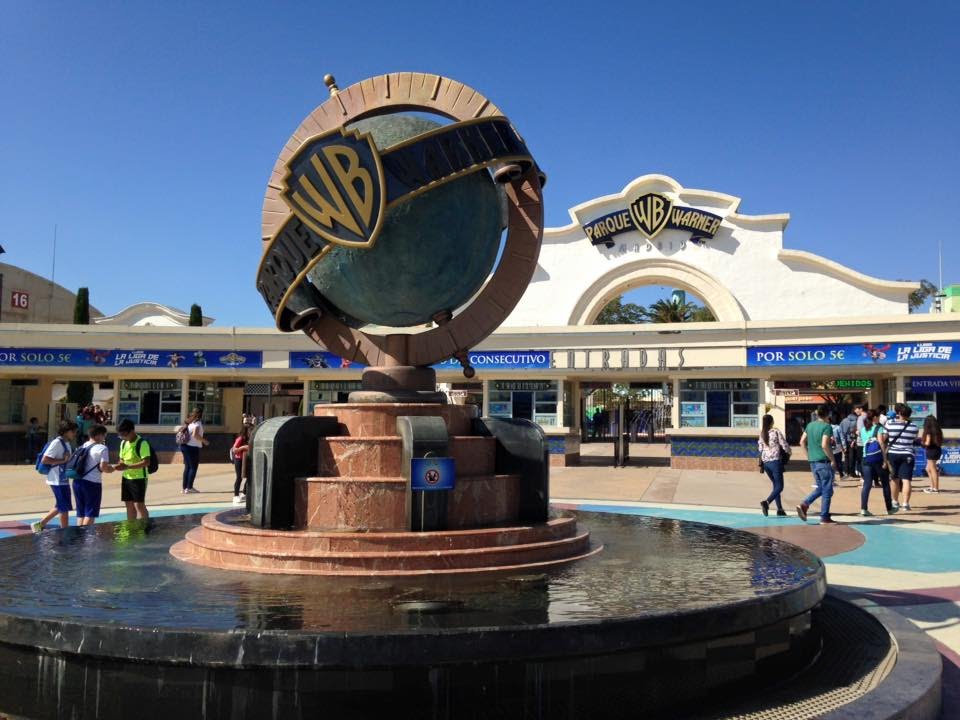 The Warner Park was inaugurated on 6th of April of 2002. Located 25 kilometers southwest of Madrid, it is one of the most complete and avant-garde parks in Europe.

Warner Park Madrid has 41 attractions distributed in each of these areas, some of them unique in the world. Each day, there are 58 performances, shows and different animations that will make all the members of the family enjoy the day.

The park has a wide and varied offer of restaurants and ten shops that complete this space for leisure and fun.

Also, at Warner Madrid, we can also find Warner Beach, an adjacent water park that opened in June 2014. It occupies about 3.9 hectares and is open to the public from June to September. It has two wave pools (one for children), an artificial river and on area for children with a baby area. Warner Beach is the first water park in Warner Bros.

The park has more than 225 associated hotels. 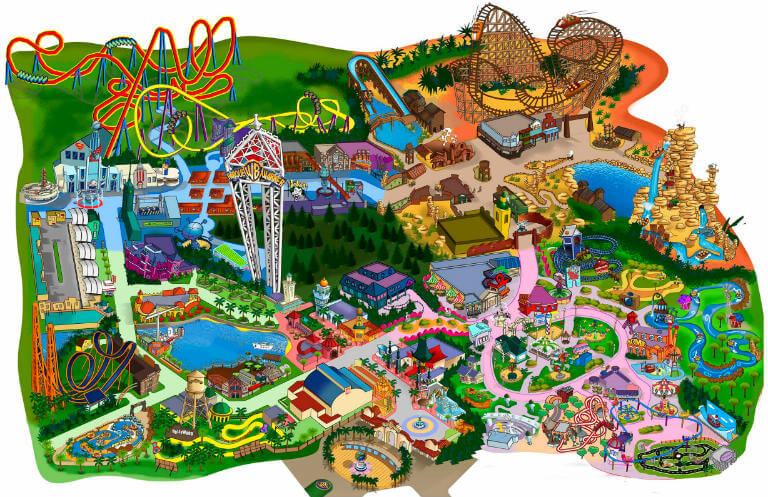 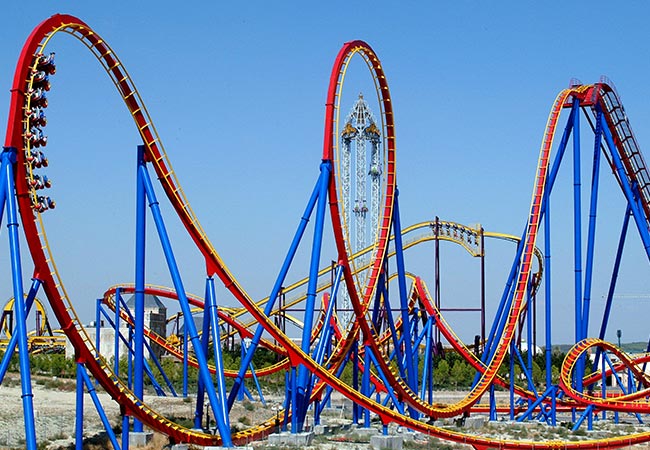 How to get here: 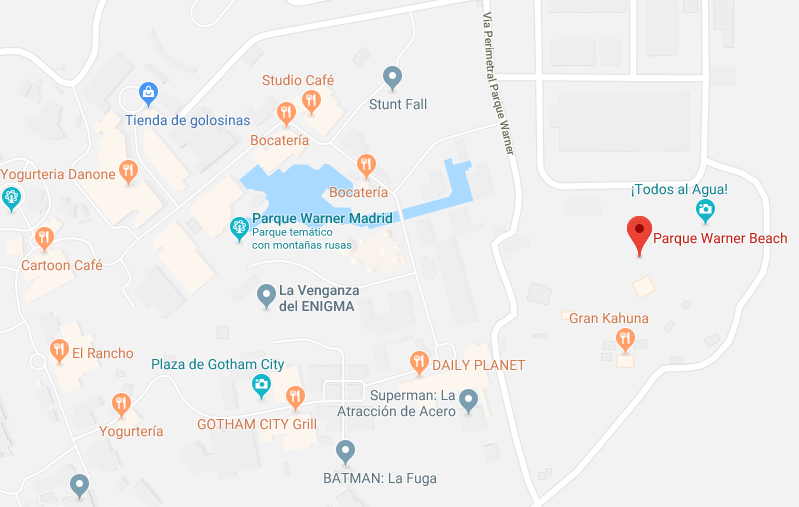