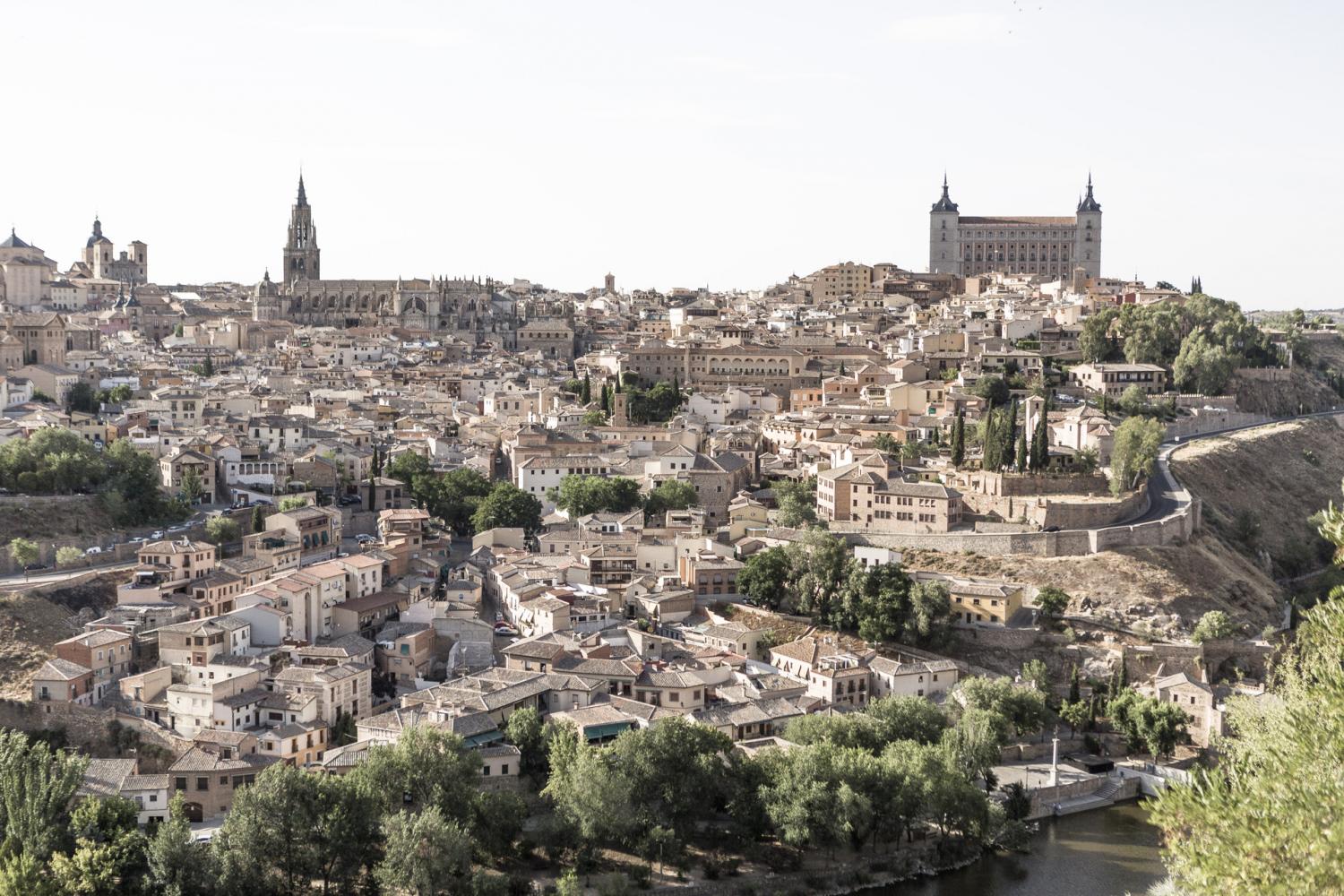 Enjoy a double half day tour in which you will be able to know the most emblematic and pictorial places of Madrid by routes on foot and in bus. In the afternoon, we will depart to Toledo, the city of the Three Cultures. You will visit the interiors of the church of Santo Tomé, the Synagogue of Santa María la Blanca and the Monastery of San Juan de los Reyes. The tour ends with a demonstration of the famous Damasquinados technique and a panoramic visit of the city

Madrid shows the multiple contrasts inherited through the History. You will be able to find the medieval origins of the city, like the Arabic fortress, at the Barrio de la Morería, characterized by the antiquity of its buildings and the taste of its typical restaurants. We will also cover the Hapsburg Madrid of Felipe II, with its Renaissance and Baroque buildings walking and making pictures on Calle Mayor, Plaza Mayor, and Plaza de la Villa.

Then, we will also see the Bourbon Madrid and the urban layout made by Carlos III, the Royal Palace, the Cibeles Fountain, Neptune Fountain and the Puerta de Alcalá. We will also visit the works from the kingdom of Joseph Bonaparte on the 19th century, such as Prado Museum.

We will get to know the contemporary Madrid on areas such as Gran Via, Paseo de la Castellana, Barrio Salamanca, Plaza de Castilla and Parque del Oeste, as well as the commercial and financial areas of Modern Madrid, like the emblematic Ventas Bullring or Santiago Bernabéu Stadium.

Discover the “City of the Three Cultures”! Located 70 km away from Madrid is Toledo, a beautiful city-museum declared World Heritage Site by UNESCO. It is one of the oldest towns in Europe and has a great artistic beauty and buildings from almost all periods in history (Arabian, Gothic, Mudéjar, Renaissance and Baroque style). Toledo is called the “City of the Three Cultures”, since Christians, Muslims and Jews lived together. 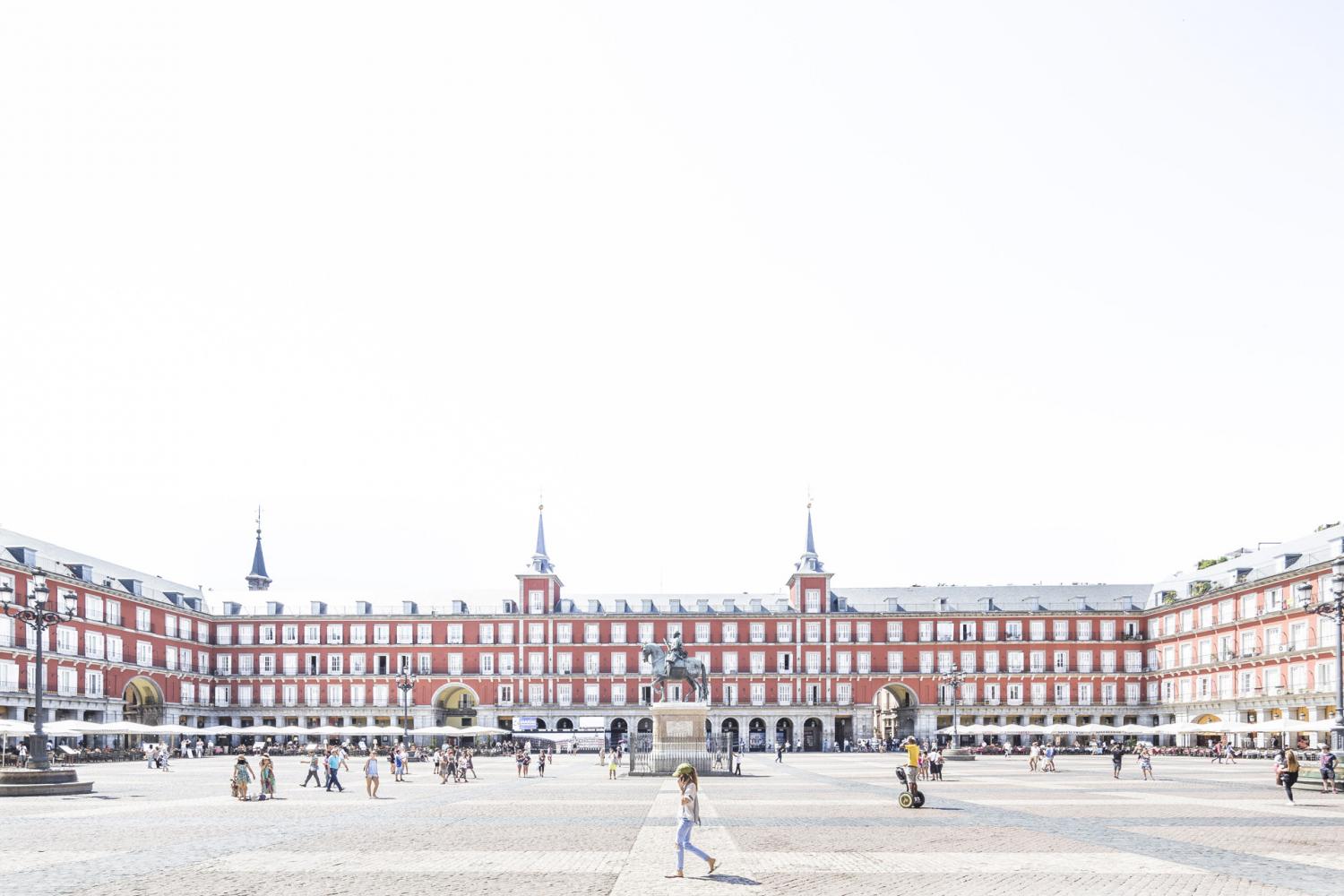 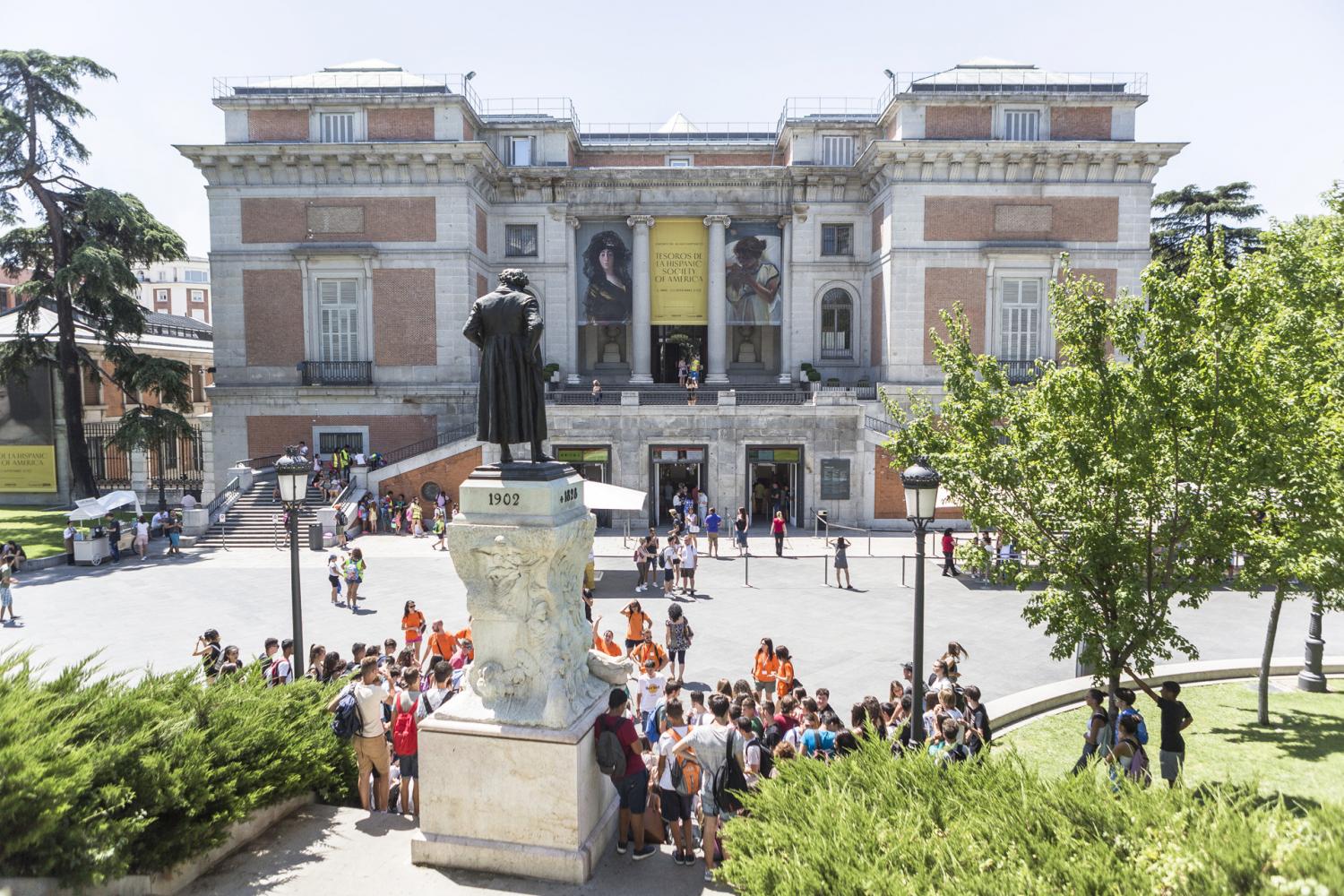